As a certified nail tech you are qualified to work in the nail industry on both men & women and you get to do their pedicures & manicures. Nail techs in the UK can make between £15,000 and £30,000 a year, but this all depends whether you are self-employed, you run your own salon, or you work for someone else. Either way, this profession is fun, and definitely filled with many different career paths!

This career is actually way more popular than you’d think. Every magazine cover needs a nail artist on the photo set. They are also needed on the movie set. This job can be fun but also stressful since often you need to carry your own equipment onto the location. However, it will payoff in the end since you’ll probably meet so many different celebrities, and some of your favourite stars.

If you end up receiving your own recognition and a diploma you can also think about teaching nail courses. You can explain everything in slide shows, share your passion through videos, and you can also shot how-to tutorials on your phone.

You will easily work with many different kinds of people, cultural backgrounds, and you will definitely develop your communication skills.

What else can you do as a nail tech? Interesting facts

Did you know that over 95% of nail salons offer polish changes as well as pedicures? This is actually the most common treatment, as well as the most-popular request by customers. You can and will probably do a lot of these throughout your career.

Besides, you can expect to work with around 20 clients per one week (on an average).

Also, for those who would love to travel and work abroad – did you know that California has the biggest number of employees? They have over 100,000 in 7,900 locations.

A mother who was living on the streets when she was a teenager has now been named nail technician of the year. She has only recently started her own business.

34 year old Samantha Hart described how she ended up in a “bad crowd” during her late teens and found herself homeless for four years, having no idea where her next meal would come from. Since than everything has changed. She has 3 kids and has been named nail technician of the year in the British Hair and Beauty Awards which is a dream come true for her.

“I ended up finding myself homeless for around four years and got into a bad crowd and bad habits. I had homes and flats intermittently and I didn’t know how to look after myself and wasn’t shown how to be a grown up. I didn’t know there were places to go for help. I spent some time on the streets too. I didn’t know where I was going or where the next meal was coming from.” 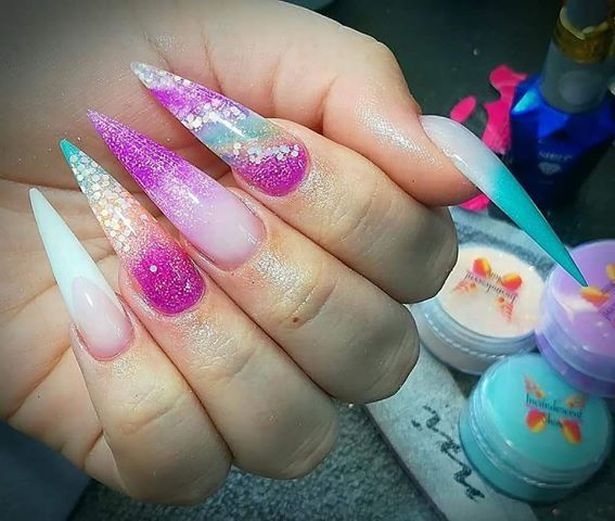 Samantha who admitted she was “a bit of a one” growing up, was taken in by her friend’s mum after three years of struggling to find her place in the world.

“A friend’s mum took me in and gave me a good start. I’d been best friends with her daughter since I was 11 and she helped. I was there for around six months. When you’re depressed and don’t want to be in the world it’s a hard start.”

Samantha, who is in a long-term relationship with partner Mike Hall, left the country for a new start and became an au pair in Germany. While she was over there, she became pregnant with her first child. But, by the time her third child was on the way, she found herself a single, pregnant mother, with a one year old and a six year old. Now back in Hull and determined to support her family, she enrolled onto a four-month course with nail flairs and before long started her nail technician training. 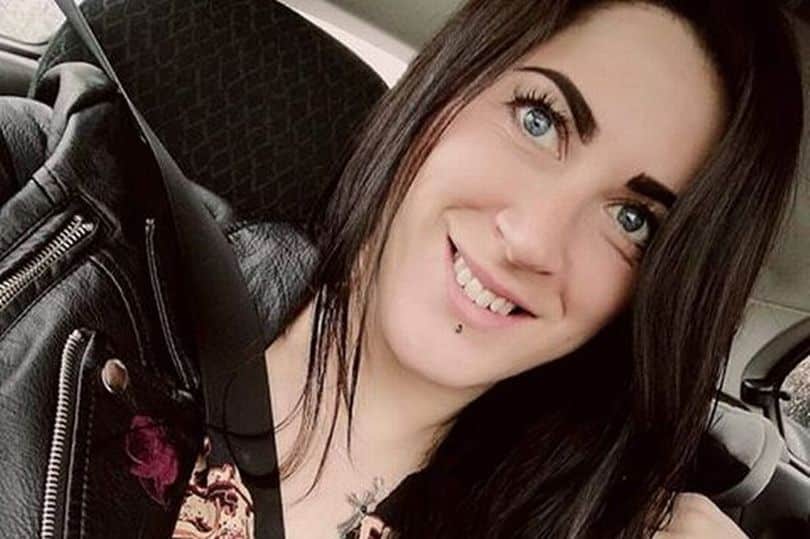 “I’d always watched make-up videos on YouTube which led to nail videos and thought, ‘I’d really like to do that’ and enrolled on a course and found I had a talent for it. I tried working in other salons and just never found my niche. I thought the only place I will fit in, is working for me. I spent every last penny I had getting it sorted and it took three months to get it up and running. I’m not a typical girly-girl and wanted the salon to look different to any others. I didn’t want the pink or the glittery things.”

“I wanted other people to feel comfortable coming in so it’s kind of like an anti-nail salon. We have two staff members at the moment but are looking for more. My clients have followed me everywhere I have been and they’re what have kept me in business.” – she said.

Samantha has become a national winner at the British Hair and Beauty Awards 2019 as Nail Technician of the Year.

“It really means a lot to me to be a finalist at the Hull and East Yorkshire People in Business Awards looking at the hundreds of entries is brilliant.

“The Grit Award is to celebrate people who have come through a lot of adversity and it means a lot to me to be nominated. Winning the Nail Technician Award was absolutely brilliant. I was watching it at home and was waiting hours for it to refresh to say who the winner was.

“I’m over the moon but I still wouldn’t think I’m the best in the country because I have my idols. There were also others there from Hull which was fantastic as the city is coming an epicentre for beauty now. Tracey Westmorland was there and Stephanie Tomlinson from Simply Nail and both women are brilliant.”

Samantha is now determined to pass her wisdom on to others with the help of a course she is putting on. It is usually priced at £500  and altogether has four sessions over a two week period and is run by Samantha in partnership with Incandescent Shine.    Mirror